Kristus Dārzs Latvian Home is one of the few facilities outside of Latvia where Latvian seniors can live and enjoy surroundings, activities and food that are inspired by their Latvian culture. The concept for a Latvian Home was first considered in the 1960’s, but the actual planning and implementation began in the late 70s. The land for Kristus Dārzs Latvian Home was donated by Vilma and Laimons Kinstlers. It is thanks to them and to the generosity of Latvians residing in Canada, the United States of America, Latvia and the provincial government, funds were received that assisted in allowing the dream for a Latvian Home to come to fruition. The Home received its first residents on December 1, 1985. 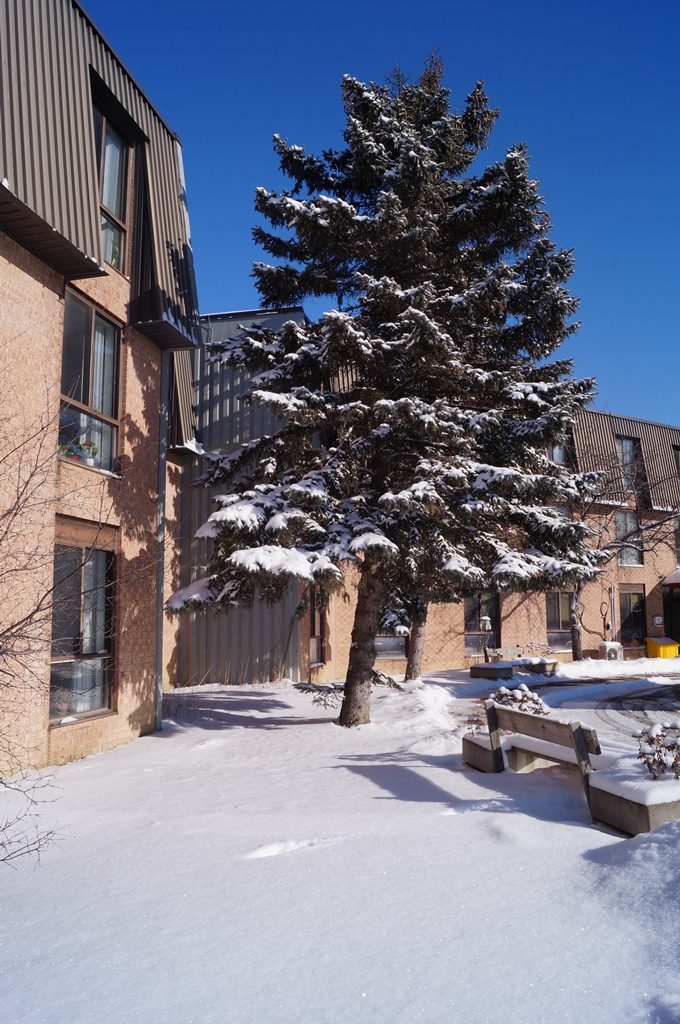 The photographs on our website are of individuals, both past and present. They will always remain part of our Kristus Darzs family.